I am completely hooked on NBC’s Chicago PD. Completely. Hooked.

The story line (which follows the daily grind of the Chicago PD Intelligence Unit), the characters, the on-location filming, the intense drama, the exploration of bigger societal themes…I love all of it. This past Wednesday night was the “fall finale,” meaning I’m stuck with reruns and withdrawal until early January. And in keeping with the showrunner’s desire to leave viewers wanting more, it was quite the cliffhanger. One of the show’s most beloved characters, Detective Erin Lindsay (played by the incomparable Sophia Bush) announced that she had been recruited by the FBI to lead a task force aimed at preventing the effects of international drug trafficking and organized crime on cities like Chicago, which means leaving her post and her friends at the Intelligence Unit.

Detective Lindsay is a former street kid, the child of an alcoholic mother and an absentee father. She could have easily wound up like so many of the victims she rescues or the perpetrators she arrests…but the kindness of some key folks in her life and a determination on her part to be something more led her down a different path entirely.

When she breaks the news of this new job offer to her comrades at Intelligence, she does so by saying, “I’ve been cleaning up after people my whole life. This feels like my chance to finally get in front of it all.”

Detective Lindsay is tired of Band-Aids, necessary and effective though they may be at times; what she wants is systemic healing.

Several years ago, I met a former state defense attorney turned youth minister (yes, you read that right). When I asked her, “Why?” she said this, “One night, after a particularly brutal case involving defending a murderer, I reviewed his file, and I found in that file a picture of him as a young boy–so small and innocent, and I wondered what had gone so horribly wrong in his life that he’d find killing another human being even an option.” And then she said, “In that moment, I decided, this picture, the one of him before it all went wrong, that’s what I want to work with. I’m tired of dealing with the tail end of it all…I want to be part of preventing it.”

I thought of this woman as I watched Detective Lindsay explain, “I’ve been cleaning up after people my whole life….” And (work with me here for a minute), I thought of the Christmas story, the faith-based one, the one that says a baby came and a king tried to kill him and a shepherds saw a star and angels sang and the magi came. And I thought, “This Christmas story, it’s what Erin and that attorney-turned-youth minister are after. It’s about something bigger, about our whole lives and way of being, it’s about a system so broken that only an entirely different path will set it right again.”

It is an easy time of year to focus on Band-Aids–on buying gifts or food for those who could stand to receive both; on taking a turn in the line at your local soup kitchen; on giving an extra 10% to your charity of choice; on caroling at homeless shelters or long-term care facilities for those who have been forgotten.

And this is all well and good. It matters. Please hear me say that.

But also hear me say this: all the holiday cheer in the world, no matter how well-intended, will not fix a system as broken as ours is.

The baby in the story did not come so that everyone could get what’s on their Christmas wish list and feel good about helping those who need it for a couple of weeks.

That baby came so that maybe…just maybe…we’d finally realize that there’s no good reason anyone in this world should ever be hungry. Or alone. Or without decent shelter. Or the victim of violence or neglect. That baby came so that we’d know there’s a better way. And we’re capable of that better, if we’d only choose it

A young man I know and love will spend this particular Christmas in prison, a series of bad choices having led him there. Because I’ve known this young man most of his life, I also know that he is the product of the broken system I’m talking about, a casualty of his mother’s mental disease and society’s racism and the generations of poverty he was born into. And though there were people in his life who loved him as he somehow survived childhood and adolescence–fiercely loved him, I can promise you–it wasn’t enough to combat said system, at least…not yet. I’m hopeful, still.

What I want for Christmas is a world in which his brilliant mind and caring heart had a chance at something different from the very beginning.

What I want for Christmas is a better way. A more just and loving system.

What I want for Christmas, is for Band-Aids to serve their purpose, and not be used as slim lines of defense against something they’ve no chance of healing.

View all posts by jerich75

Follow Someone Stole My Coffee on WordPress.com
Join 294 other subscribers 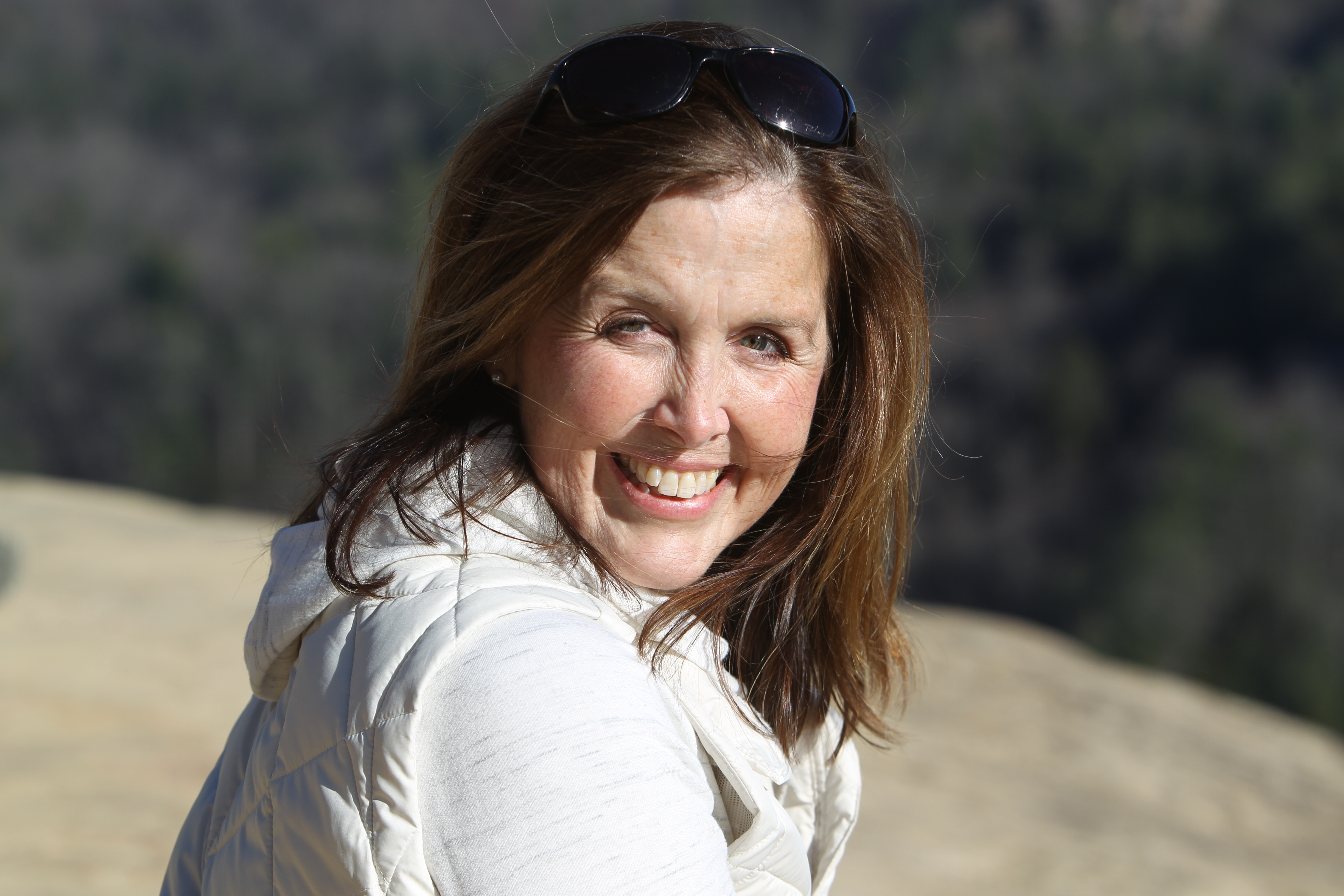